The French Bulldog is a little dog with a big attitude and an enormous heart. French bulldogs, or the cute Frenchies, as they are lovingly called by most dog lovers, are rising in popularity because of their quirky appearance and their docile nature.

While the English Bulldogs were widely popular in the United Kingdom, during the Industrial Revolution a miniature of the Bulldog was bred to help them adapt to the cramped living conditions of the times. These smaller counterparts of the original English Bulldogs, especially the ones with the pointy, bat-like ears were decidedly unpopular. However, the small build and the pointy ears were an instant hit with French women, who sought them out as lapdogs.
The “Bouledogue FranÃ§ais” found its greatest popularity during the early 20th century, making it into the homes of many a wealthy family.
Looks and build
The Frenchie falls into the small-sized category as compared to the English Bulldog which is considered a medium-sized dog or the Bull Mastiff/American Bulldogs which are large dogs. 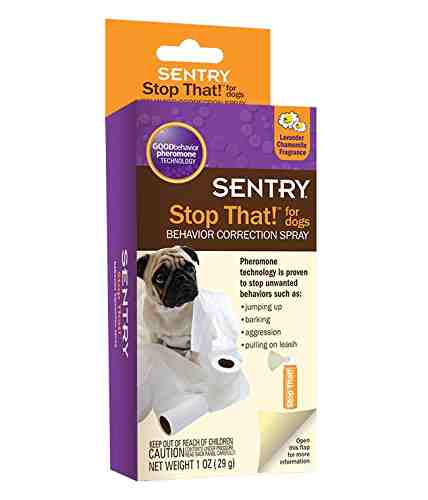 French bulldogs are sturdy and well-built for their small size. They have fewer folds of skin hanging from their faces as compared to their English counterparts. They do have a short head when compared to the height of their cranium, along with an adorable pushed in nose to accompany the rounded skull, tiny face and the famous bat-like ears.

Frenchies when cared for properly and given a proper diet, generally, have short albeit extremely glossy coats. They are born with short tails which never need to be cropped. They have small, proportional bodies and weigh between 20 to 28 pounds on an average.

Like all the other Bulldog breeds, their coats come in an assortment of colors ranging from black to brindle to fawn to pure white.

This smallest breed of bulldog is a sweet-natured pet to have around a small house. If you don’t have a yard, this little dog will be happy to adjust into a small box by the fire, as long as you are near him. These gentle creatures make great family pets and will happily get along with every member of the family, young or old. 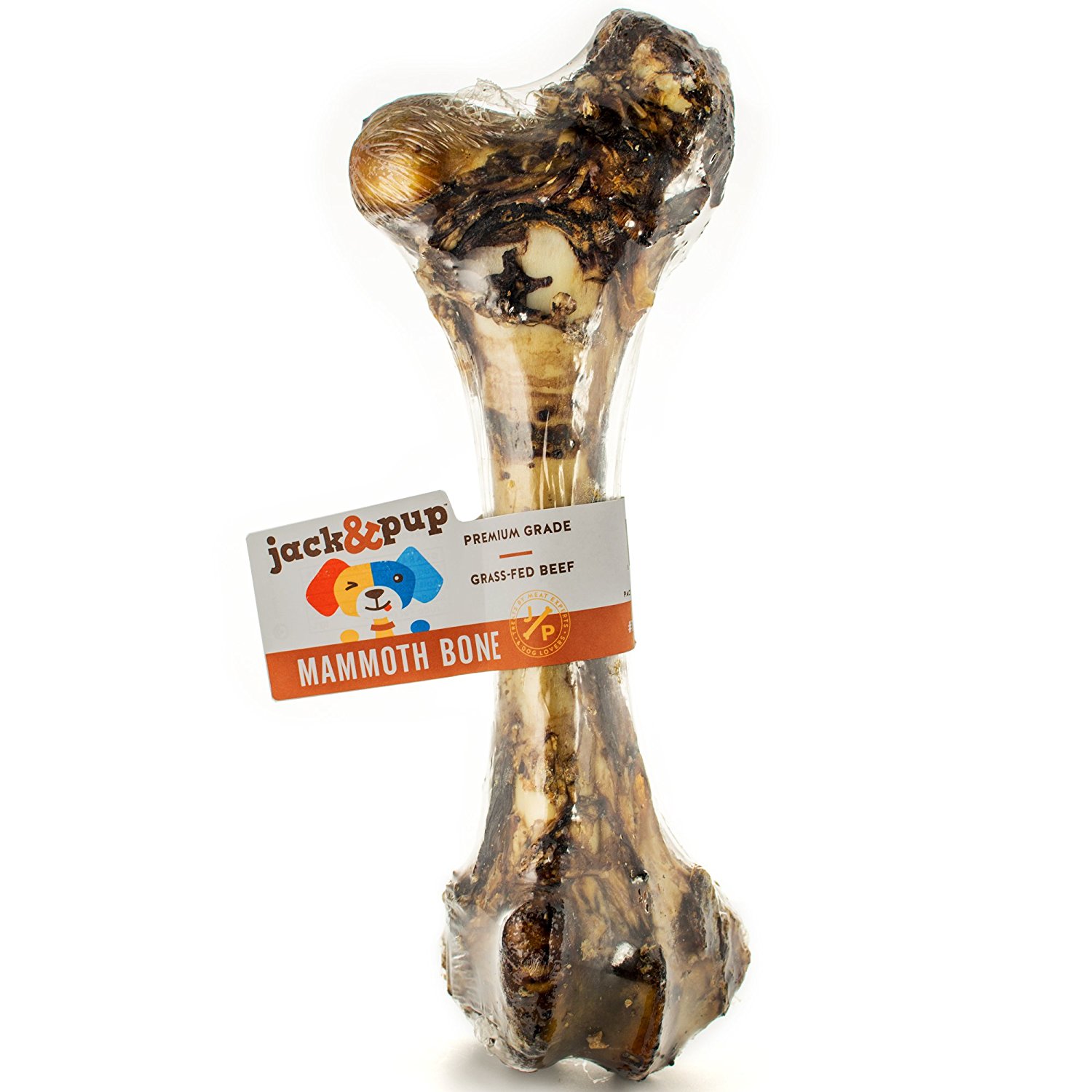 They tend to be playful with the young ones and are easily excited. They are friendly with everyone that they feel belongs to his human family.
They prefer the indoors to the outdoors. And are happy to snuggle up to their human family and sleep. They get along with children and other pets just fine, except they are known to have a tendency for same-sex aggression, so try keeping only one male and one female Frenchie in the house at a time.
However, they love a bit of play and adventure too. You can take them to the beach with the kids and have a gala time, but make sure your pooch doesn’t suffer from a sun stroke or get over-heated. They love to clown around and are a lot of fun. They are extremely active but don’t mistake that for sporty. They do require daily walks but they cannot accompany you on your morning jog.

Health
French Bulldogs are generally considered a dwarf or a miniature breed. And they suffer from a multitude of health problems such as VonWillebrand’s Disease, Elongated Soft Palates and Cleft Palates, Thyroid problems, Eye problems, Esophageal as well as Spinal problems. They, too like English Bulldogs, suffer from skin-related diseases, but to a much lesser extent. French Bully owners must also ensure that their pets do not suffer from over-heating during the hot weather months as they are prone due to as a result of their short snouts, flat faces and condensed respiratory parts. So while you may find the snuffling and snorting of your little pooch very endearing, ensure that it’s not leading to something more serious by paying regular visits to a good vet. Also, due to their brachycephalic breed status, it is best that they are not anesthetized for anything but the most life-threating situations since their bodies do not react well to anesthesia unlike other dogs.

Another of the primary challenges that this particular breed faces is the ability to reproduce without some amount of external help. Because of the slim shape of the hind-quarters of the male and the female, they are unable to mate efficiently and more often than not, artificial insemination is required which makes the breeding of Frenchies an expensive and challenging proposition, even for professionals and should never be attempted by amateurs or without the presence of a vet throughout. Apart from the challenges during mating, even the birthing process is very difficult and risky because of the large heads of the babies as compared to the small hips of the female and most puppies need to be delivered via a caesarian section birth. Bulldogs, in general, do not like heat. This factor is most pronounced in the little Frenchies. Keep them cool, but not cold, and you will have a dog free of most of life’s troubles!

They are very easy to groom and generally are not the kind of dogs who would roll around in the mud and make themselves filthy. They prefer the indoors and like to stay clean surroundings. So an owner can get away with bathing them once or twice in 2-3 months.

They do love to have their coats brushed every 2-3 days and this is a must to keep that coat sparkling with good health and to distribute the conditioning natural oils evenly across his body. However, even though the Frenchie may have fewer wrinkles on his face, you will still be required to keep them clean and dry at all times. So clean them thoroughly every night and don’t forget to dry them out. 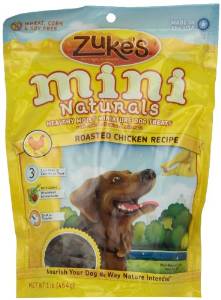 Tail pockets must be cleaned regularly, unpleasant though this may be for you and your pooch. Also, if you do not walk your dog on a tar or cement road every day, then nails will also need to be clipped every two weeks.

Don’t forget to give your pet a loving and careful once-over every couple of days to check for sores, hotspots and other skin related ailments.

You need to be extremely perseverant if you want to train your little brat into a modicum of a house-trained dog.

French Bullys are extremely resistant to obedience training or training of any kind of that matter! Apart from that, they are impatient, stubborn, have short attention spans and are easily bored after a while. They are, however, highly intelligent dogs, and once trained, they will not lose their well-learnt good manners easily. They will try their best to not soil the house, and to do exactly what has been told. They like to follow set routines and they will try to maintain those routines even if you seem inconsistent.

Bulldogs are pack animals by nature. This means that they need a leader to lead their pack. They will look upon as the natural leader of the pack and you need to display necessary dominance and Alpha behavior for your pup to look up to you. Remember, you are not dealing with a sheep or a lamb here; you’re trying to train one of history’s most aggressive species.