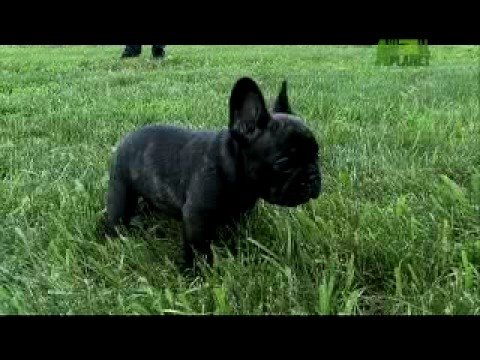 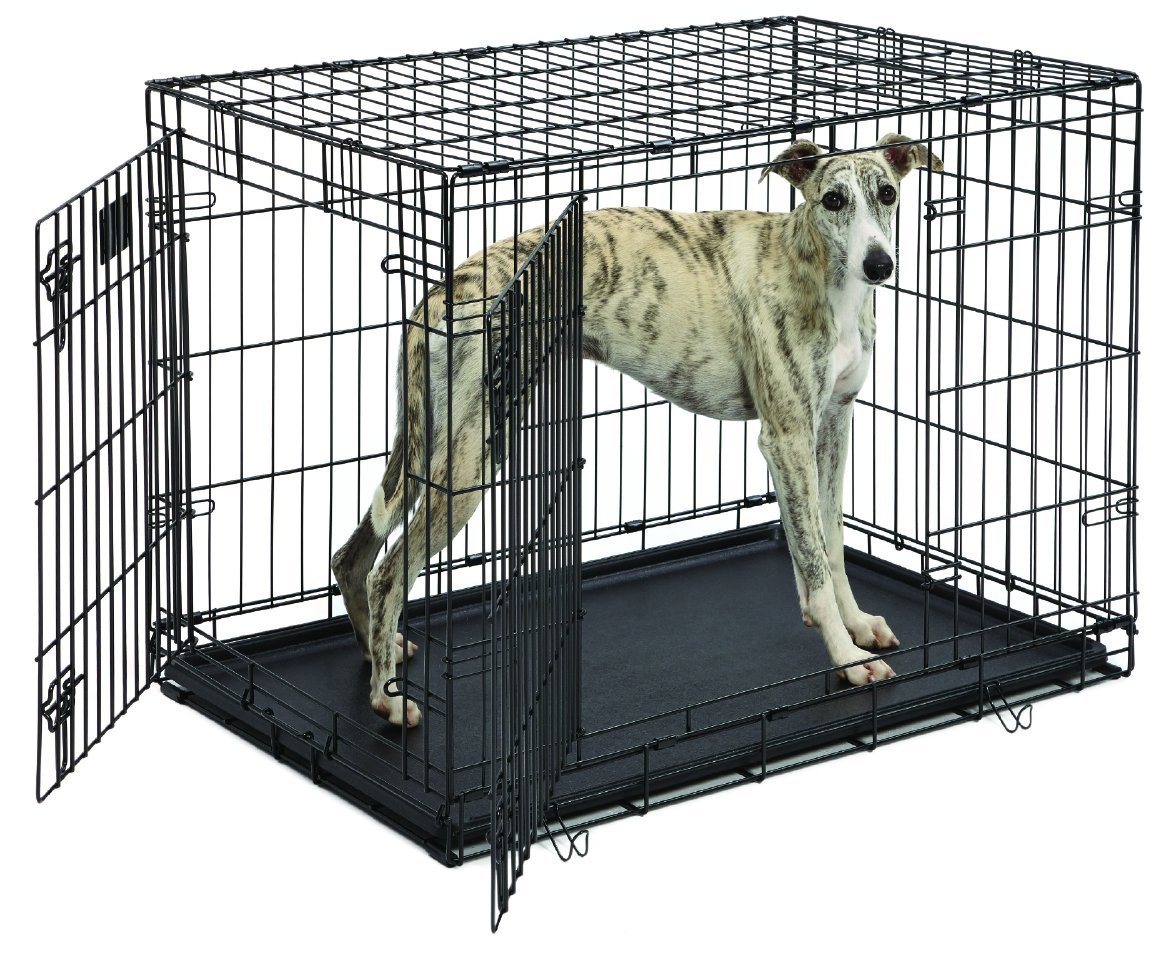 When choosing a crate for your (bulldog)puppy there are a couple of different options to choose from. There is the wire frame and the plastic (airplane)crates which dogs tend to like better because it is partly closed off. For hot climates though a wired crate is suggested.

If you got your dog from a responsible breeder your puppy should be already crate trained but if he isn’t you can start by moving slowly and not just by putting  your puppy in the crate.

Let your puppy have a positive association by adding a treat partly into the crate, you do not want to immediately put him in there but again take it slowly.

This can take a couple of days to a week to train. Try a squeaky toy or his favorite thing to chew on or something like that to get him into the crate. Throw the treat further and further in the crate then you choose something that the puppy really likes to chew on and let him finish it. Then you can close the door but open the door before he actually finishes the treat

The idea is that the dog knows knows a  nice thing will happen when he enters his crate.

The Humane Society has an article on Crate Training. A crate isn’t a magical solution. If not used correctly, a dog can feel trapped and frustrated.