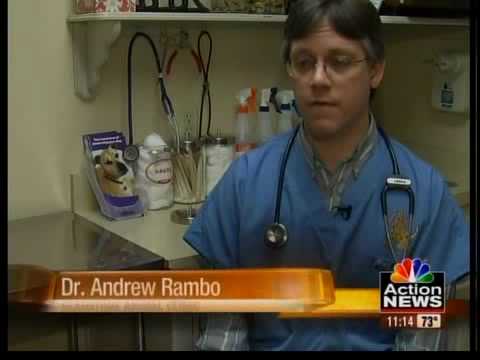 Porkchop the English Bulldog cooling down
Ways to keep your bulldog cool in the summer. 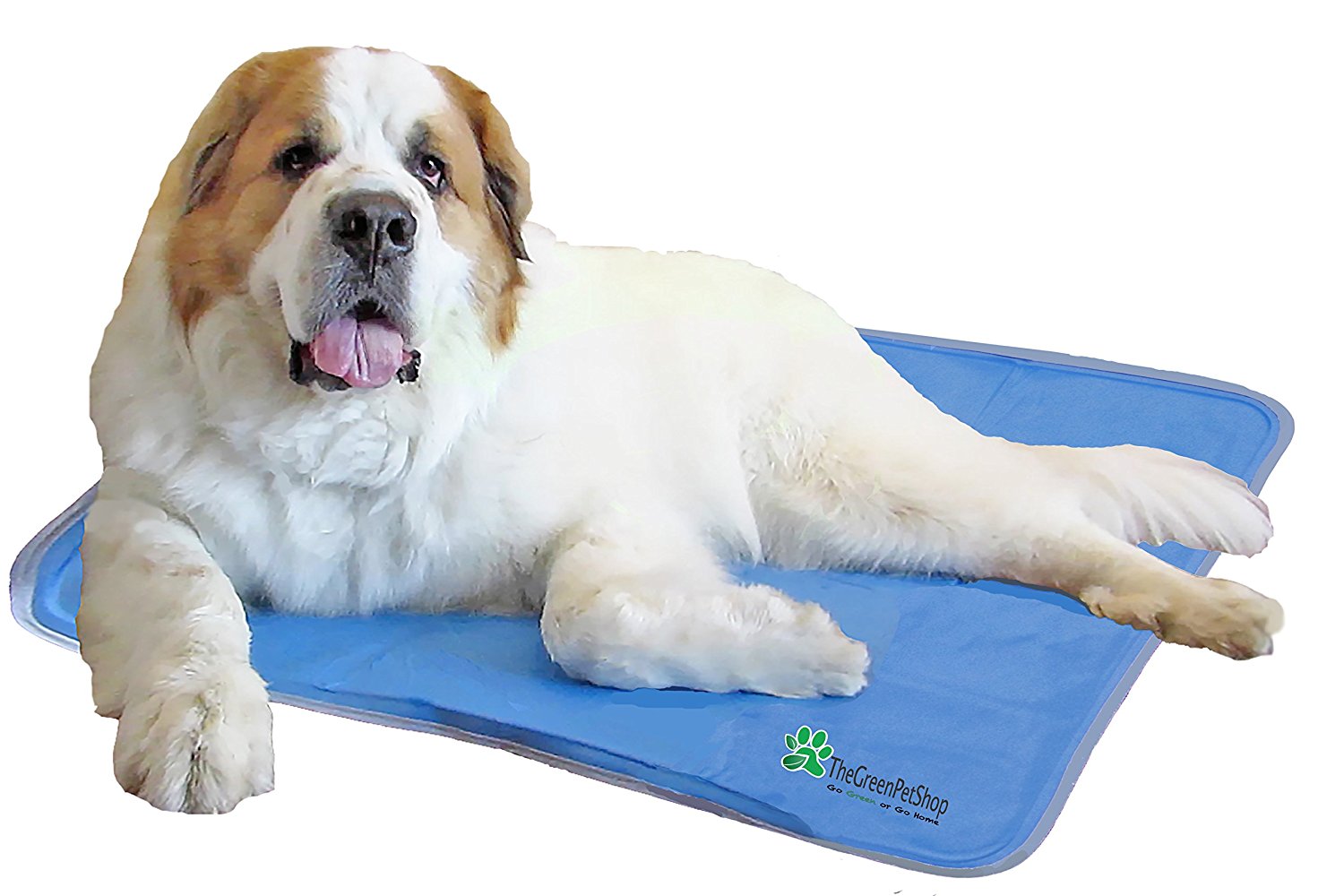 Every bulldog is a potential victim of heat stroke and heat exhaustion, especially during summer or during the hot dry months of the year. Dogs that have shorter breathing systems like Bulldogs and Pugs are at a much greater risk and are highly susceptible when it comes to heat strokes. The shorter the airway means the lesser possibility of cooling the air which dogs inhale into their bodies. Dogs, of course do not sweat and their only means of reducing built-up body heat is by panting. 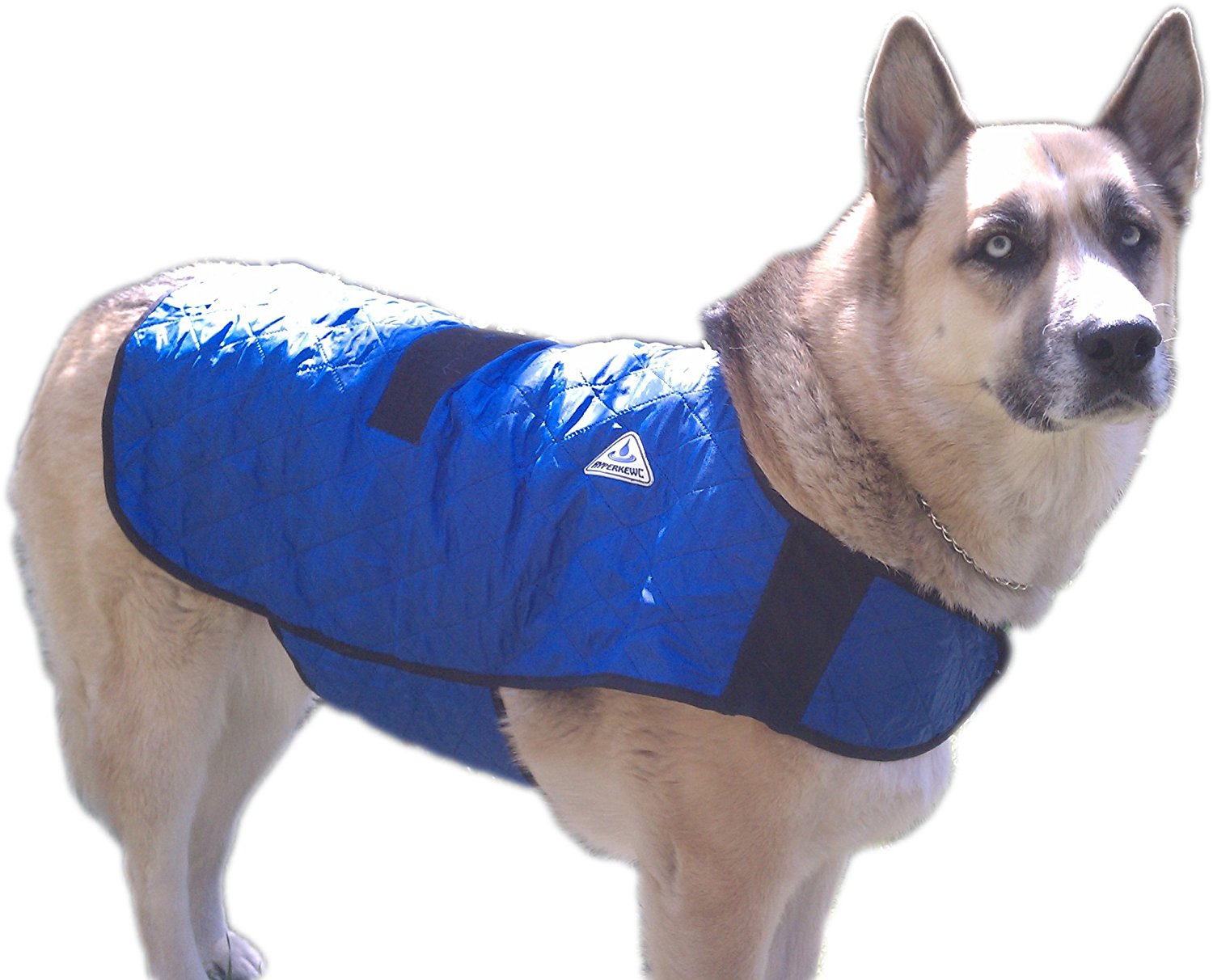 Heat strokes and excessive heat exhaustion among pets, if left unattended may lead to their eminent death. Symptoms of heat exhaustion include excessive panting, vomiting reddening of the skin inside of the ears while heat strokes are indicated by weakness, staggering, fainting or loss of consciousness. Veterinarians have warned pet owners to be extra careful in handling their pets especially during the hot dry months.

Therefore it is important for dog owners, especially those who own dogs which are highly susceptible to heat strokes, to know the simple ABC’s in keeping their dog cool and safe during the hot summer.

By Fifth World Art from Flickr.com

If your bulldog however shows early signs of heat stroke, cooling him down as rapidly as possible would be the best thing to do. Don’t wait for veterinary treatment. Heat Strokes are emergencies that should be taken seriously. You can try the cooling methods suggested in number 4. Treat the dog now!  Do not force them to drink water because the swelling airways can cause any liquid that the take in to be regurgitated and possibly aspirated into their lungs. If your dog’s temperatures is 105 degrees or higher, rub a piece of ice on his tongue, 10 seconds on then another 10 seconds off. Hose the dog down with cool water “again, cool not cold. Apply an ice pack to the dog, and soaked towels or any other form of fabric to their body to cool them down. 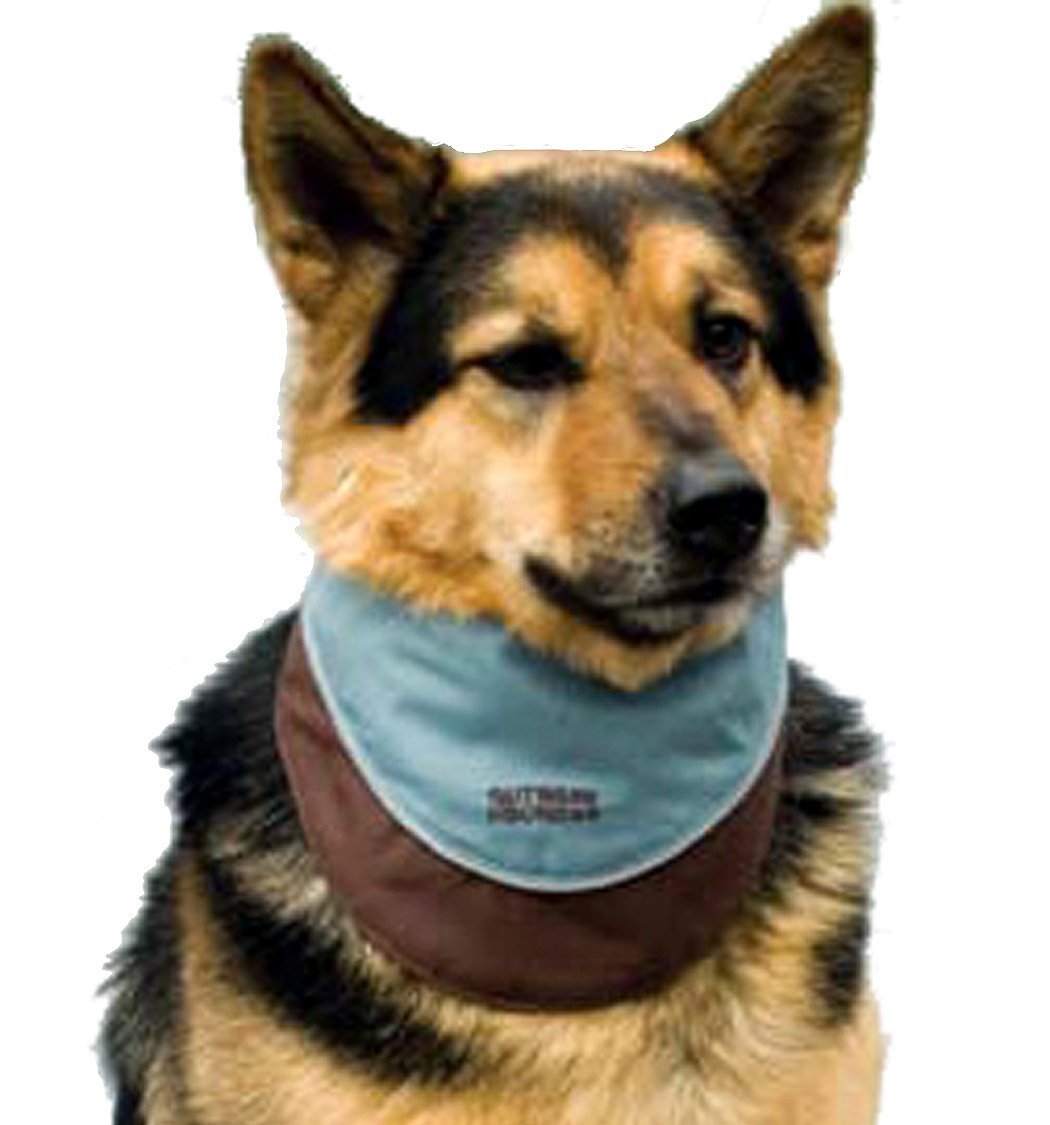 If the dog has somehow cooled down, bring him to a veterinarian who can check him for symptoms of shock, a very dangerous condition that usually follows a severe heat stroke.

You can also use a regular cooling bandana.

Categories: How to Take Care of Your Bulldog