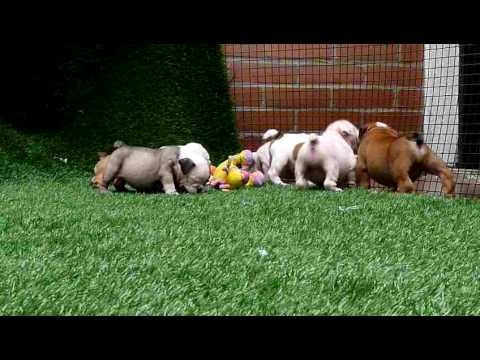 Bulldog puppies like chewable toys like Gummabone and Nylabone.  They also like to play tug of war with knotted socks. When playing with a ball make sure the ball is bigger than its mouth so that it is too big to swallow and cannot choke. 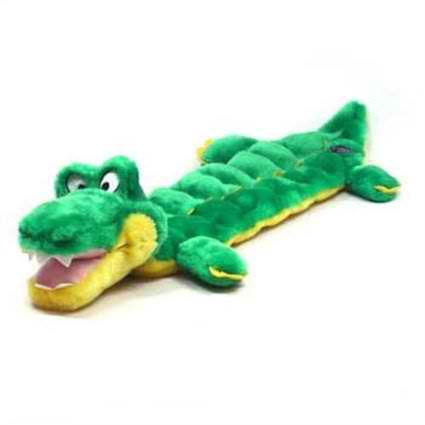 Other toys for bulldog puppies include cotton tug toys like Booda Bones. Some Bulldog owners give their dog Choo-Hooves and they really love them! However I recommend watching them along chewing on their favorite treat and that there are no sharp angles on the hooves.

Make sure you let Bulldog pups play with large sized puppy toys so that the pups do not accidentally choke on small parts.

2 thoughts on “Toys for Bulldog Puppies”