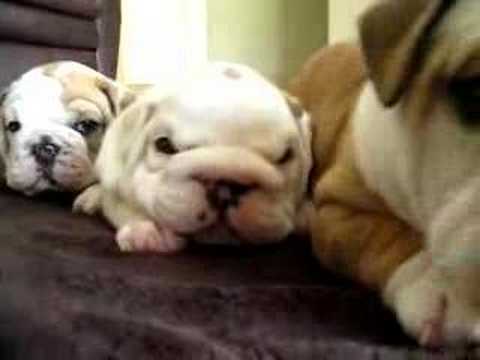 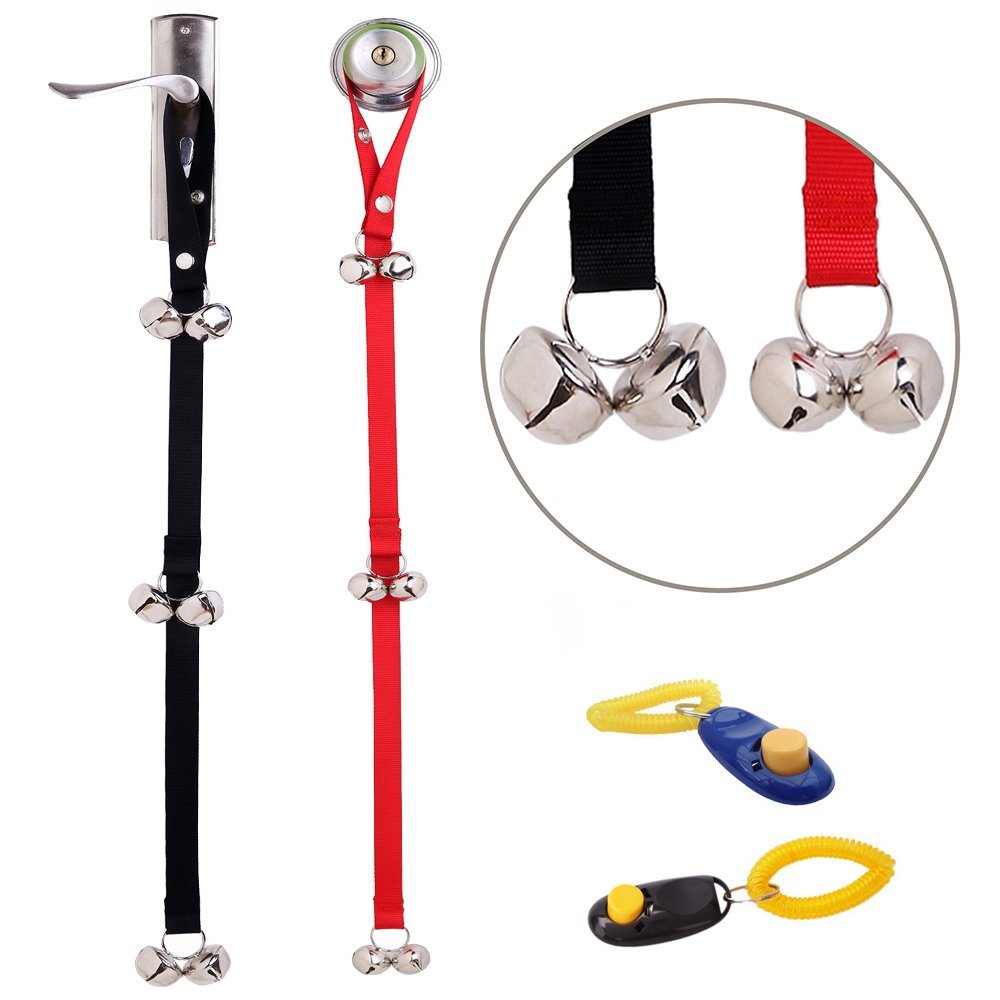 Often times, dogs will show some sort of hierarchy amongst themselves in a pack. After all, a pack is not a pack without a leader “the alpha dog. As this is true amongst dogs in the wild, you will also notice that this is true among domesticated dogs. In a house with two or more dogs living together, there will be one dominant bulldog.

Bulldogs are especially a dominant breed. Known to be strong-willed and determined, these qualities can sometimes lead them to be dominant bulldogs in their pack. And this sometimes start even at a young age.

Again, this is a perfectly natural behavior. But what is wrong is when this leads to the bulldog dominating you, the human. In a household with dogs involved, the human is supposed to assume the role of the pack leaser or the alpha dog. And not just for any reason.

Pet owners who assume the role of the alpha dog in a pack means that their dog is submissive towards them. Not out of fear, but out of respect. This then makes it easier for the dog owner to train, discipline, and exercise his dog “all three of which is part of a dog’s happy life along with affection. 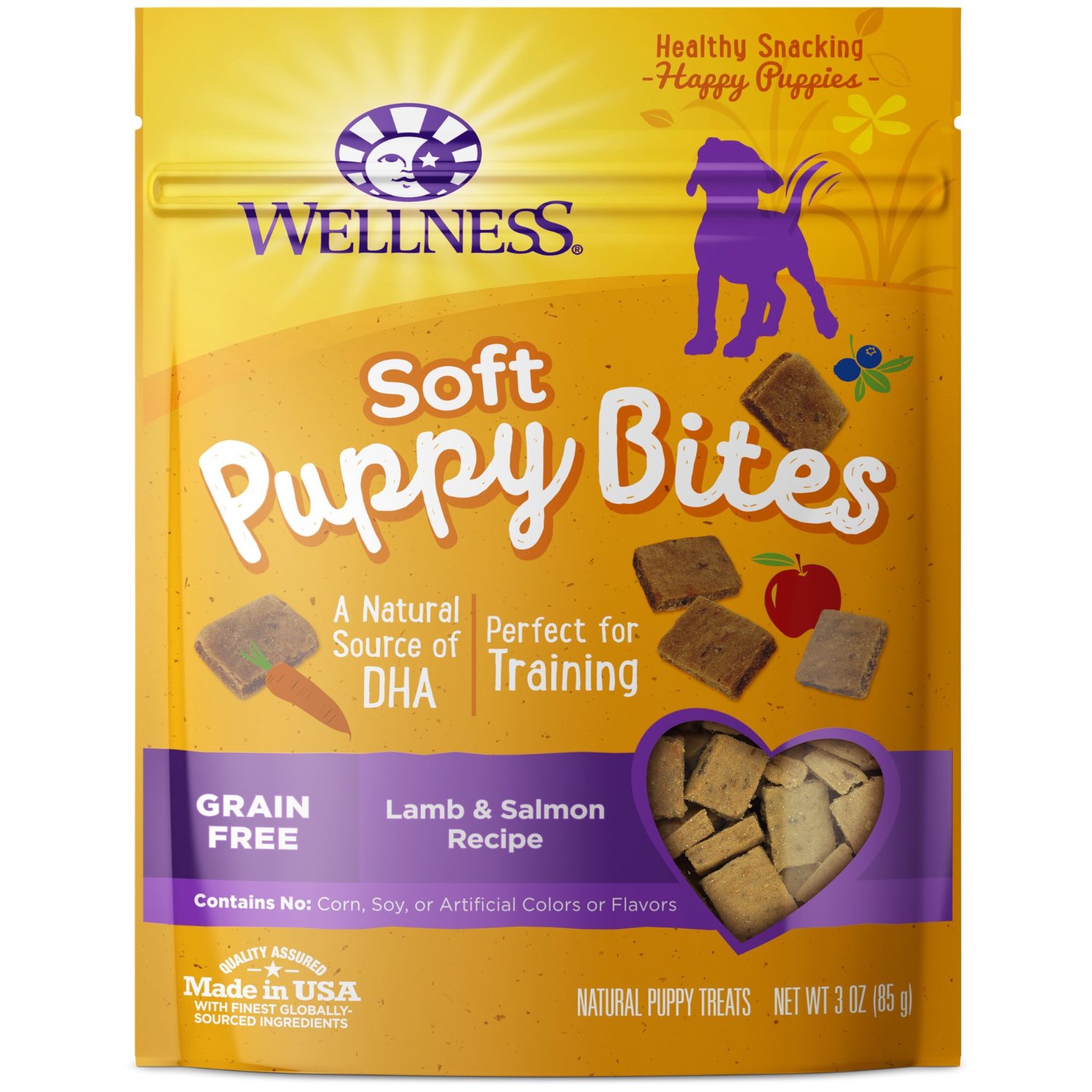 But how does one become the pack leader? Setting the rules and boundaries early on will help you create an aura of authority. Rules and boundaries can be set by having your dog accomplish simple tasks such as crate and house training. Both tasks can be taught early on to give them a sense of which space belongs to them, and which ones they can claim or use as a toilet. Do this while maintaining a calm-assertive energy or mood as prescribed by Cesar Millan.

Another way to establish leadership is through having them wait. Like a mother controls the time her puppies eat and play, as a pack leader, you should do the same. Gibe your puppy time to settle before you give them food. In the same way, let them be in a calm-submissive state letting them out of the door to play.

Finally, allow them to work for food and rewards. Walking your dog or giving him a physical exercise can count as work. Having them expend some sort of energy before eating gives them the idea that they have to do this to get food. In a similar manner, only give them treats when they accomplished a task or trick.

One thought on “Dominant Bulldog Pup in a Litter”